Hello, I’m Eunbi KIM from the 20th generation of JLCC.
On September 17, 2019, I went to Japan with the intention of becoming a Japanese teacher whenever I returned from studying abroad at Kyushu University. In order to become a Japanese teacher in Korea, you have to take an examination called the “appointment examination.” However, I wanted to teach the students more vividly than anyone else. In order to do that, I had to first become familiar with Japanese culture. In other words, I started studying abroad with the aim of becoming a Japanese teacher. And as a university student, I wanted to study in Japan for the last time.
To briefly put my thoughts on studying at Kyushu University, I was a little confident in Japanese because I had already studied abroad at another University. But my friends from Europe and other countries were much better than I was. I thought I was a frog in a well. So I took classes hard. I was able to improve my Japanese ability because I had friends who could give us positive stimulation.
And the quality of the class was also high. What impressed me was the speech class. I wrote a draft of the presentation every week, presented it in front of people, and received feedback from the teacher right away. To be honest, it was a little hard at that time, but thanks to the class, I was able to demonstrate my ability comfortably without being nervous at all during the interviews and lecture demonstrations in Japanese. In addition to the speech classes, my Japanese skills improved without realizing it thanks to the thoughtful classes of the teachers, such as literature and language.
What am I doing now that I’m done studying abroad? That is the Japanese language teacher that I had been aiming for even before studying abroad. I was worried because it was hard to hire a Japanese teacher, but fortunately last year, when I took the exam, there was an ad for hiring. Now that I’ve studied hard and become a teacher, I’m thinking about how students can enjoy studying Japanese more. And now that I’m writing a manuscript, I’m on my way to summer vacation. So I asked the students to write their impressions of the Japanese language classes so far, and they said, “Above all, I really enjoyed talking about teacher’s life in Japan. I want to study more with teacher.”, “I’m getting interested in studying not only the contents of the textbook but also the actual situation in Japan!” When I saw this, I was so happy that I couldn’t describe it.
I have studied Japanese since I was in elementary school. It has been my dream to live in Japan since then. Kyushu University made that dream come true. And it led me to my future. I will never forget the teacher and friends I met then. When I was frustrated, “Can I really be a teacher?”, my friend said, “Eunbi can definitely do it!” and the professor said, “I think I’ll grow even better if I study hard every day like Eunbi.” JLCC and applicants for JLCC! I don’t think you’re gonna regret it. I’m sure it’s worthwhile to spend your wonderful future at Kyushu University. 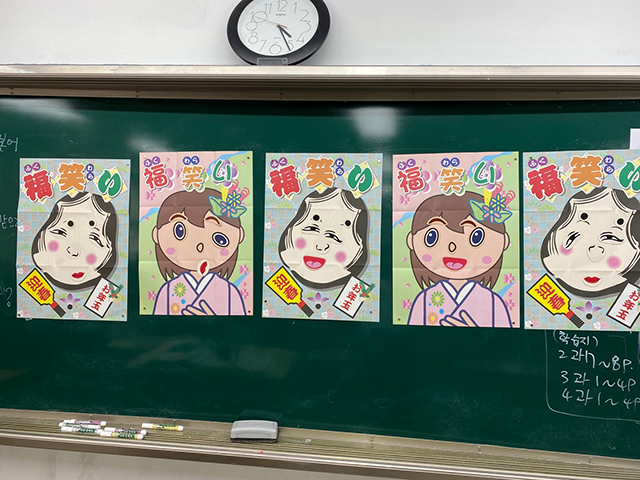 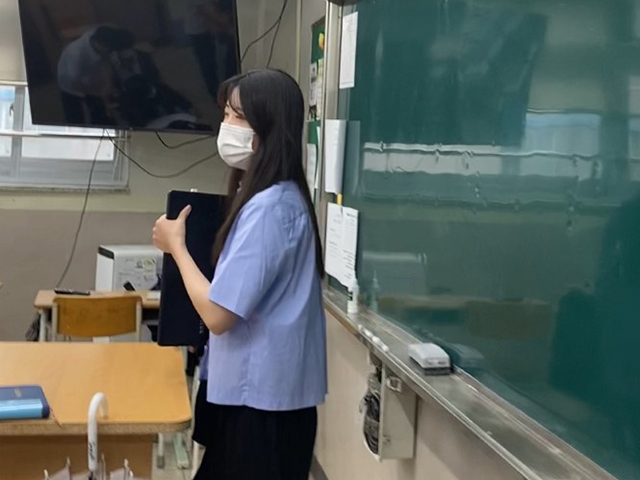 This is a picture from our Japanese class. 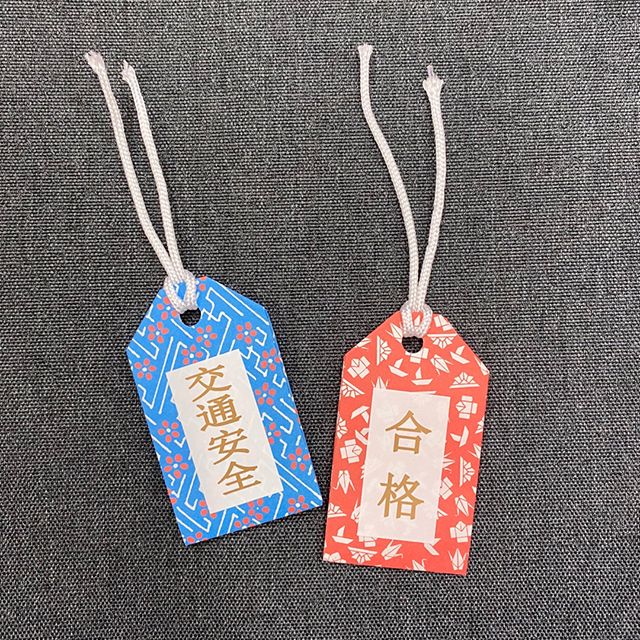 These beautiful charms are made by students.